skip to main | skip to sidebar

Ruth Kelly ; 'equality'minister - who's having a laugh?

I have commented before on Ruth kelly, the Tory/Opus Dei inflitrator into the Labour party, who, thankfully, with the smallest of swings will be out of parliament next time, free to continue to breed profligately as her religion suggests. I hope she has time to fit in the flagellation.

What she is not suited for is the role of equalities minister.

RUTH KELLY IS A HOMOPHOBE.

She has voted against or abstained in every single gay rights vote in parliament. This is logical because it follows her exreme Catholic conservatism. However, it means she is not suited to this role.

She is also a liar, as she claimed that some of the issues she voted against were conscience votes - which they were not.

In any case, she will simply make it appear that the Government is not committed to equality - on the whole, they are. She ended up in this job because of the disastrous hash she made of her education brief.

Basically, she shouldn't be a Labour MP anyway. What the hell is a right wing supporter of a neo-Nazi secret society within a right wing religion doing as a Labour cabinet minister? Kelly must go and if she doesn't, then yet more Labour votes will be lost.
Posted by Merseymike at 00:24

Merseymike
Liverpool, United Kingdom
Greetings. I'm a 48 year old man, living in Liverpool with my civil partner David. I'm vaguely left-wing, usually argumentative, gay, and have a PhD. Enough to be going on with? 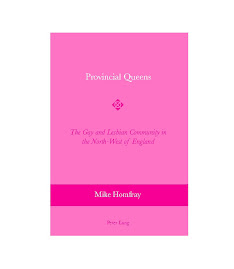 You know it makes sense....

This blog believes in and actively supports....

To all Christian readers....a reminder 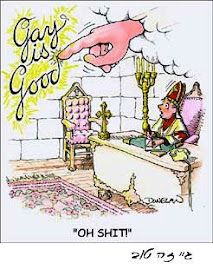 A Warning to any Trolls (Tories, conservative evangelicals, homophobes) who try and post here.... 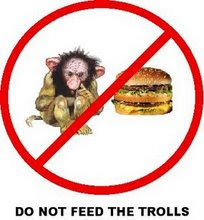 We moderate, and you're not welcome! Also - no anonymous comments , please.... 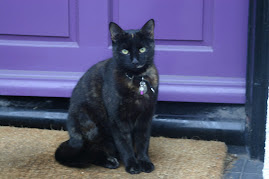 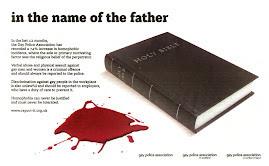 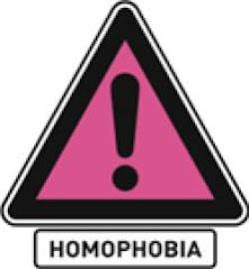 Blogs and bulletin boards worth looking at 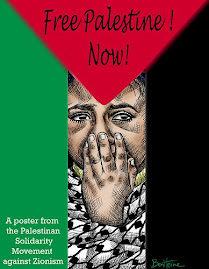 The greatest football club in the land.....